Redmi K30 Pro - the flagship at an affordable price 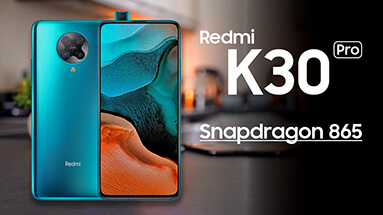 24-03-2020, 21:30
The premiere of the flagship Redmi K30 Pro took place, Redmi was able to show its new creation and significantly advance in terms of smartphone manufacturing, retaining all the features typical for flagships and show a really good smartphone at such affordable prices. Unfortunately, all the characteristics were disclosed even before the announcement, in this case, you can thank the insiders and the company itself, but this does not prevent us from telling about the features of this new product. The novelty turned out to be quite pleasant in appearance and even combined several popular design solutions. The smartphone case is made of protected glass, the front side has thin frames without extra cuts and holes in the screen, and all thanks to the design decision to hide the selfie camera on a pull-out module. The module itself is designed for 300,000 openings. On the rear panel there is another design decision - a round module for the main camera. As for the design, the manufacturer offered 4 color variations: white, gray, blue and more spectacular - lilac. 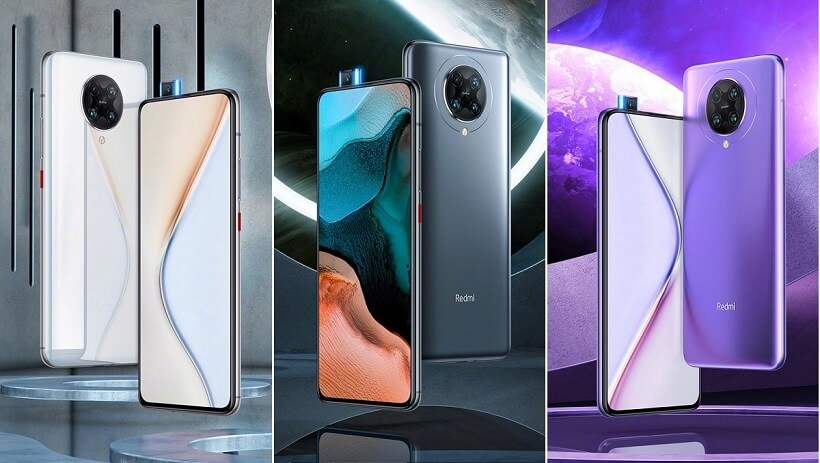 As for the functional elements, the smartphone received a USB Type-C port, an infrared port, and a 3.5 mm audio jack. Also, the Redmi K30 Pro received a 6.67-inch AMOLED matrix with FullHD+ resolution. The display itself occupies 92.7% of the entire front side, and the refresh rate is 60 Hz. It is noteworthy that the response frequency of the sensor is 180 Hz. The Snapdragon 865 chip is responsible for the performance, there is also 5G support; RAM gave 6/8 GB of LPDDR5 format, its own - 128/256 GB of UFS 3.1 format. The main chip of the processor is that it is not subject to throttling, because a special VC liquid cooling system was installed inside the smartphone. As for the main camera, the manufacturer offers us 2 smartphone models with different camera resolution indicators - Redmi K30 Pro Zoom Edition and the usual Redmi K30 Pro. In Redmi K30 Pro Zoom Edition you will get modules: 64 MP Sony IMX686, 1/1.7ʺ, 6P and OIS, 13 MP wide-angle with a viewing angle of 123 degrees, 8 MP OIS-enabled zoom lens, 2 MP sensor Depth with aperture f/2.4. The camera supports recording video in 8K resolution and 30 fps, 3x optical zoom and 30x digital zoom. Redmi K30 Pro offers photomodules: 64 MP Sony IMX686, 1/1.33ʺ, 7Р with OIS support, 13 MP wide-angle, 5 MP telephoto and 2 MP depth sensor with aperture f/2.4. Self-camera on both 20MP versions. 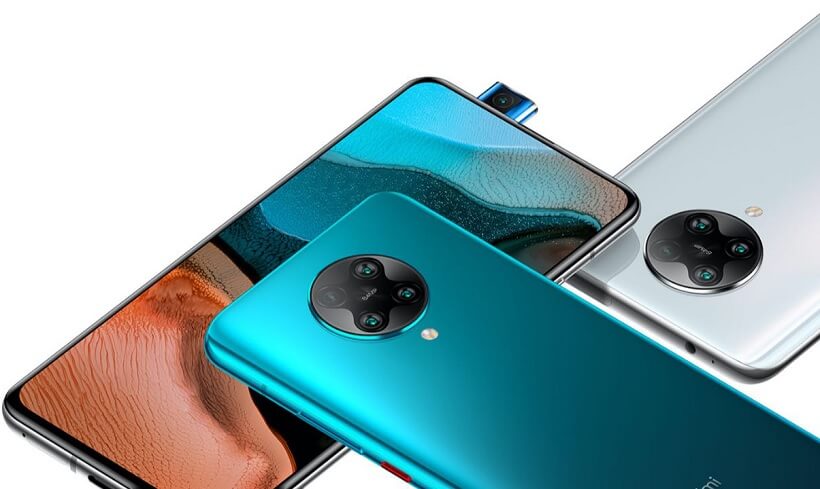