Plants vs Zombies 3, soon on all mobile devices 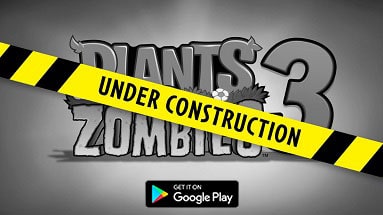 19-07-2019 21:03
The game Plants vs Zombies has become a real bestseller, conquered millions and remained forever in the hearts of those who adore games of the tower defense genre. To date, there are two parts of Plants vs Zombies, just the other day Electronic Arts announced that they are developing Plants vs Zombies 3. But it became known that the project is already undergoing alpha testing on the Android platform. Anyone can install the game by downloading it from Google Play. But it should be borne in mind that the number of people who want to lose is rather big, if you have an error while switching to download, you should not be upset, just check back later. It also became known that the new part of Plants vs Zombies 3 will work on the free-to-play system, while the pre-alpha version of microtransaction will be unavailable. It is necessary to take into account the huge number of errors that will emerge from time to time.
we recommend to see