Google Waymo, the launch of the world's first smart taxi 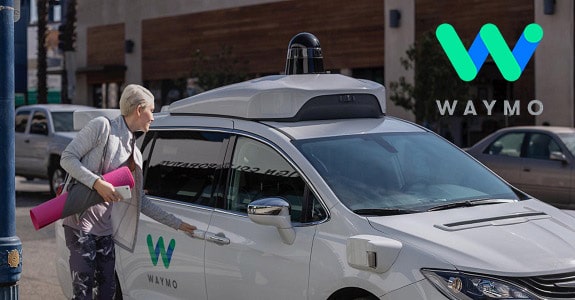 8-12-2018, 22:50
The Google Waymo project is fully powered by artificial intelligence, Google is striving to automate most of the human work every day. And the first profession will be a "taxi driver" who will suffer from technological interference. The developers have tried and made an incredible breakthrough, they have fully automated the taxi we are used to, and the artificial intelligence itself has perfectly manifested itself as a driver. Most companies "like" the workers will like, because artificial intelligence works for a whole day, does not get tired and does not need wages. Taxi works fully on autopilot, copes with the road and even recognizes offenders on the road. Google announced the successful beta testing and officially launched this project. If we talk about this briefly, then Google Waymo is a revolutionary taxi service on autopilot, which is true for the first time there will be a live taxi driver for safety. Such a solution will ensure adequate perception of service by passengers and inspire confidence in the new system. As you know, Google intends to completely abandon the drivers and put everything in the hands of technology.
we recommend to see