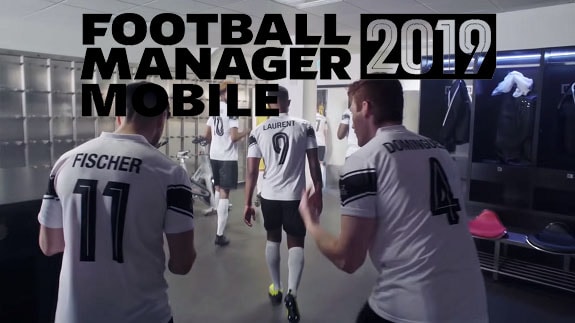 11-08-2018 19:32
Very soon, everyone will play their favorite football game on PC and macOS, which right now you can pre-order in the official online store Steam at a discount of 10%. Developers of SEGA reported that officially on sale the game will be on November 2 with the Denuvo protection system. Also known about the project Football Manager Touch 2019, which will be released on PC, macOS, iOS and Android. For this version of the game, discounts are not provided, but it provides promotion of the player from season to season, bypassing training matches and working with the media. November 2 will be released and Football Manager 2019 Mobile, which will please the owners of iOS and Android. The game will offer 50 countries, 130 major leagues, 2,500 football clubs, more than 500,000 players. It is interesting that for the first time in 14 years the game will replace its cover of the "football manager". Follow our updates as soon as the game becomes available for Android devices you can download it from us.
we recommend to see