One UI 2.1 shell will be available for last year's Samsung flagships 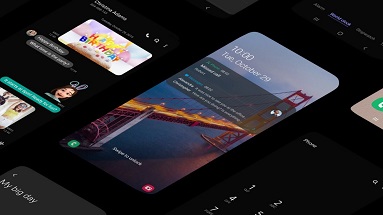 20-03-2020, 20:55
At the moment, the proprietary shell One UI 2.1 is now available for the flagship Galaxy S20, but Samsung plans to release this shell for last year's Galaxy S10 smartphones, as well as the Galaxy S9. At the moment, it is not known when the update will be available for the other models of 2018. As for the update for the Galaxy S10 lineup, then, according to reliable sources, Samsung is ready to release the updated One UI 2.1 shell by the end of April 2020. The main feature of the One UI 2.1 shell is the presence of the Quick Share function, which will greatly simplify the transfer of large files to third-party devices. Despite all this, Samsung does not stand still, and in parallel begins the development of a new shell One UI 2.5 for the future debutant of Galaxy Note 20.
we recommend to see