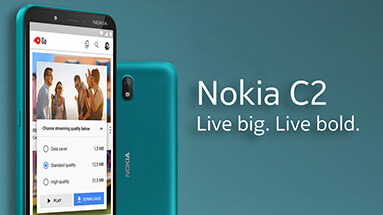 16-03-2020, 19:51
HMD Global has in its line the most inexpensive device among the budget smartphones called Nokia C1. This device is intended for those who need a smartphone for basic things, such as: call, send a message and so on. Nokia C1 appeared relatively recently, or rather in December 2019. Therefore, the output of his Nokia C2 receiver was slightly unexpected. The device turned out to be quite compact, although it already has an outdated design (plastic case and thick frames). The device runs on the simplified operating system Android 9 Pie Go Edition. Display 5.7 inches with a resolution of 1520×720 pixels. Unisoc processor with 4 cores with a frequency of 1.5 GHz. The smartphone received 1 GB of RAM and 16 GB of its own, a battery capacity of 2800 mAh. 5MP selfie module, the main camera has the same resolution. Dimensions Nokia C2 are 154.8x75.59x8.85 mm, and weight - 161 grams. 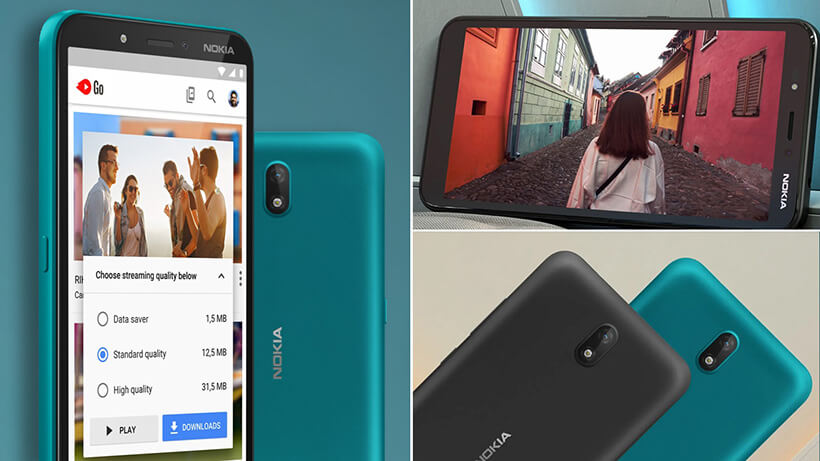 The start of sales and the price have not yet been announced, but it is expected that the smartphone will cost in the region from $70 to $100.
we recommend to see