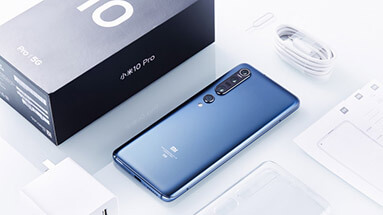 13-02-2020, 21:58
February 13 was the presentation of the flagship family Xiaomi Mi 10 and Mi 10 Pro. Unfortunately, due to the outbreak of the coronavirus, the company had to make a presentation in the online broadcast format. Xiaomi Mi 10 and Mi 10 Pro received an AMOLED display with a diagonal of 6.67 inches with a resolution of 2340×1080 pixels, an image refresh rate of 90 Hz and support for HDR10+. The display received rounded sides, as well as a hole at the top for the front camera. Smartphones received symmetrical speakers, two light sensors - front and rear. The Qualcomm Snapdragon 865 processor is responsible for the performance, and in the popular Antutu benchmark, the smartphone scored as many as 585,232 points, setting a record and taking first place in performance.

Among the advantages can be noted RAM LPDDR5 format, its own memory UFS 3.0, Wi-Fi 6 with a data transfer rate of 9.6 Gb/s. The cooling system consists of 9 temperature sensors, a heat sink tube with 6 layers of graphite and a layer of copper foil with high thermal conductivity. Xiaomi Mi 10 received a battery with a capacity of 4780 mAh with support for fast charging up to 30 watts. It takes 65 minutes for the smartphone to fully charge. 10 W reverse charging. The thickness of the apparatus is 8.96 mm. There are 4 photomodules on the back cover: 2 megapixels with aperture f/2.4, 108 megapixels with optical stabilization, 2 megapixel macro module with f/2.4 aperture, and 13 megapixel wide-angle module with f/2.4 aperture. The main camera supports recording video in 8K resolution, the front camera captures video at a frequency of 120 frames per second. They ask for Xiaomi Mi 10 in the configuration of 8/128 GB - $573, for the version 8/256 GB - $ 615, the version for 12/256 GB will cost $673.
Xiaomi Mi 10 Pro also received 4 photo sensors: wide-angle at 20 megapixels, the base module at 108 megapixels, telephoto at 12 megapixels with 2x optical zoom, telephoto at 8 megapixels with 5x optical zoom. The camera also received 10x hybrid zoom, 50x digital zoom and dual optical stabilization. 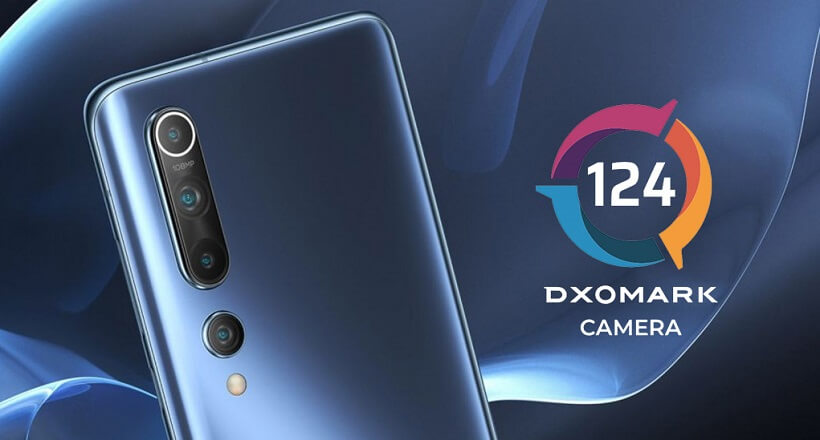