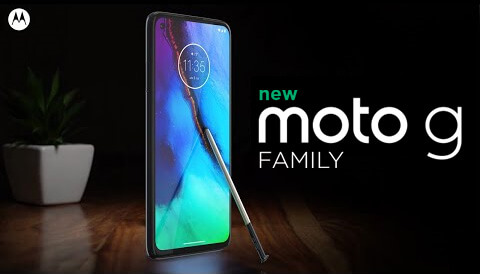 8-02-2020, 21:23
G-series smartphones are very popular, for the whole time of its existence, the company managed to sell 100 million models of this family. The new Moto G Power and Moto G Stylus models, the company hopes, will increase the reputation of the G line. This time Motorola decided to abandon the use of numbers in the names and introduced new items like Moto G Power and Moto G Stylus. Smartphones are very similar in appearance to each other, but completely different in internal component. 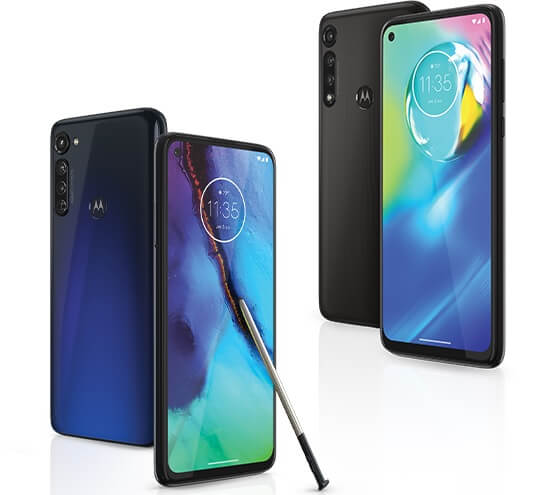