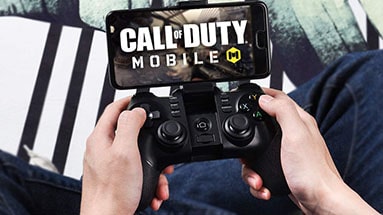 12-11-2019 18:58
As you know, controller support was introduced long before the official release of the game. And she worked, apparently, in test mode. Immediately after the release of the game, players noticed the lack of this support. As Activision support explained then, this was not a mistake, but it happened after the update. Now Activision announced that they are ready to soon return controllers support in Call of Duty: Mobile. The developers had enough time to modify the function and not give it out raw. At the moment, the main goal remains the introduction of technology without loss in the balance of the game itself. Activision boasts performance, because since the release, the game has been downloaded more than 148 million times. In addition, the company promises to please all players with the upcoming release of the new "zombie mode"
we recommend to see