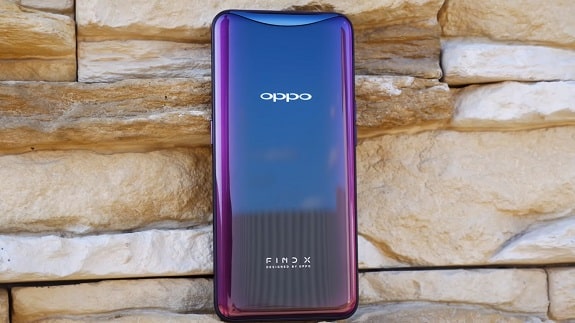 24-10-2018, 22:02
After the incident with Huawei, benchmark developers began to be wary of smartphone makers. UL, a company working with test programs, has removed a number of Huawei smartphones from its base, and now it has caught OPPO in fraud. UL believe that smartphones should not use a special maximum performance mode for specific applications, all should work without any tricks. Two OPPO smartphones, Find X and F7, were spotted in the performance tweaking, UL decided to test them with a special 3DMark version, which smartphones could not indulge. According to the test results, it turned out that the performance was 41% higher in the regular version of 3DMark from the Google Play Store. OPPO smartphones included a special performance mode during benchmarking tests. But the manufacturer claims that this mode is activated even during the launch of games, and in the normal state it switches to the energy saving optimization mode. But UL did not go to the tricks of the OPPO and obliged the company to fulfill all UL requirements.
we recommend to see