Huawei P20 Lite will be released soon on sale 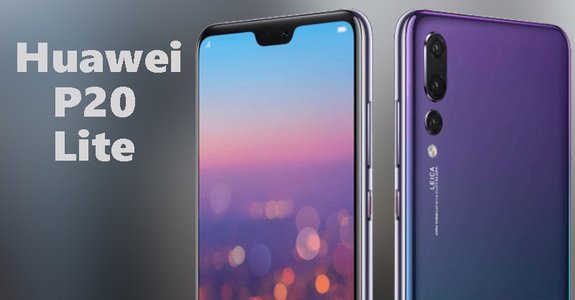 18-03-2018 20:03
Very soon, one of you will be a happy owner of a beautiful smartphone, which is about to come out. It became known that the network has a video dedicated to this phone. It clearly describes the characteristics and shows how the phone behaves in the work. It described in detail the design and told that the Smartphone will be very good to shoot. As for the design, this smartphone got almost the same black panel at the top of the screen, as in the iPhone X. Huawei will run on Android 8.0 Oreo, a 5.84 screen, a Kirin 659 processor with 8 cores, 4GB of RAM and 64 internal. It should be noted that the self-camera at 24 megapixels, which will make it possible to do just wonderful photos, the main ones - two, one for 16, and the second for 2 megapixels. The case of this smartphone is made of glass, in Europe it will be sold at a price of € 365 called Huawei Nova 3e. On March 28 in Paris, a presentation of the phone will take place, where we will know the exact date of entry to the market.
we recommend to see