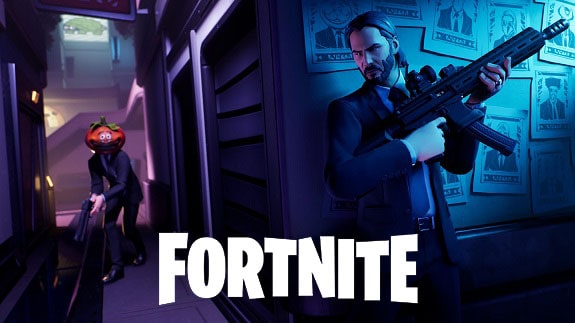 16-05-2019 22:05
With the release of the long-awaited update, the multiplayer game Fortnite will be visited by John Wick himself! The update itself will provide players with two John Wick costumes, a sledgehammer and a Wick’s Bounty time event. Take part in the "Head reward" temporary mode; each player must kill the same head hunters, getting coins for each head. The more coins you have, the higher the risk, because the richest will be displayed on the map, which will simplify the task for other hunters. The winner will be the one who executes the order first. In addition, each will be expected and other tests, for which will be given free awards in the form of a "Golden Coin" on the back, hang glider "Exact Shot", wrapper "Baba Yaga" and additional experience. All the details about the new update, you can always find on the site Epic Games.
we recommend to see