The announcement of Sony IMX586, the sensor which has 48 million pixels 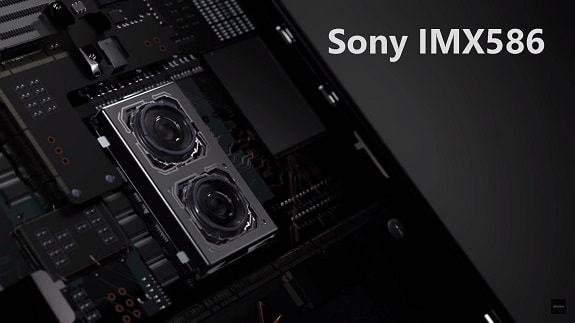 24-07-2018, 11:56
Sony is one of the largest companies that develops image sensors, and now it has released a sensor at 48 megapixels. The sensor is capable of making high-quality photos no worse than SLR cameras, in addition, the sensor has built-in record-breaking small pixels - 0.8 micrometers. Thus, the diagonal of the sensor at 48 Mp could be reduced to 8 mm. The new sensor has the support of the Bayer filter, which is able to receive signals from 4 neighboring pixels, increasing photosensitivity and photo quality in poorly lit places. The novelty can take photos with a resolution of up to 8000x6000 pixels and shoot video at a speed of 30 frames / s. It is known that when recording video at 720p - 480 frames / s, 1080p - 240 frames / s, and 4K - 90 frames / second. The first samples of Sony IMX586 will be on sale in September this year. There is an assumption that the first flagship, which will receive a new sensor, will be Sony Xperia XZ3, the announcement of which is expected on August 30. But some experts believe that this sensor should not wait until early 2019.
we recommend to see