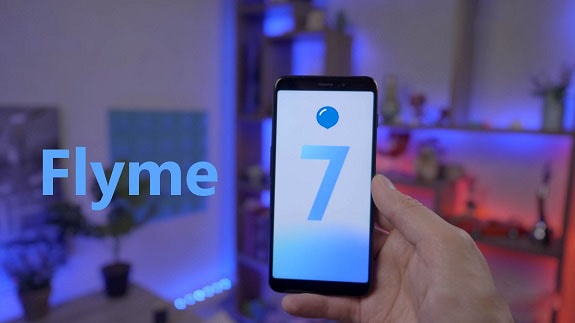 22-07-2018, 22:22
A month ago, Meizu completed the final version of Flyme 7 for smartphones: Pro 7, Pro 7 Plus, M5 Note and MX6. It was also known that the company launched beta testing of the firmware for Meizu Pro 6 Plus, M6 Note, M6 and M6s. Then there was no information on the stable version of the firmware, but the developers reported that they would inform this about. The company even began to struggle with particularly incomprehensible, began to remove posts about Flyme 7 and temporarily block users. But now there is information about the stable assembly for Meizu Pro 6 Plus, M6 Note, M6 and M6s, and it will begin to spread from the end of July. At the official forum there was also bad information for most users of Meizu. The developer refused to release the Flyme 7 for models: Meizu M3E, M3 Max, M3 Note, Pro 6, Pro 5 and Meizu M5, M5s, M2 Note, MX5 M3s. The reason for this was poor and not stable software. The company also reported that users of these models will receive security patches with bug fixes.
we recommend to see