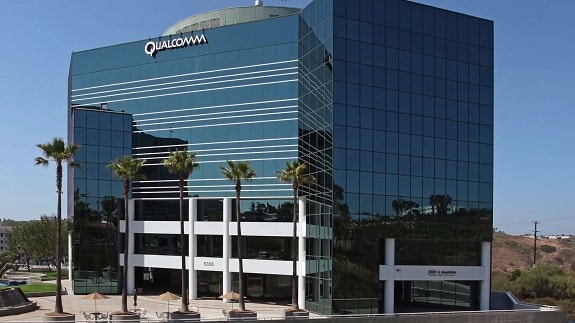 20-07-2018, 22:46
This is not the first time that Qualcomm company gets into detailed situations connected with violation of the antimonopoly legislation. As you know, the company was accused by the colleagues of the shop, the largest giant Intel appealed to the US International Trade Commission with a request to consider violations in the actions of Qualcomm in one of the patent disputes. And now it became known that the Euro Commission had caught the company in unfair competition. But earlier the company was accused of inflating prices and licensing fees, but this time the company is accused of dumping prices. Between 2009 and 2011, the company sold its chips below the cost to get rid of Invista and Nvidia. If this violation is proved, Qualcomm will have to pay a fine of 10% of the cost of the products sold for that period.
we recommend to see